We have proudly created ICE LAND for Moody Gardens since 2014. The conception of ICE LAND was inspired several years ago by the world’s largest International Ice and Snow Festival in Harbin, China. Our carvers traveled half way around the world to Galveston, Texas where we transformed two million pounds of ice into a holiday spectacle towering and majestic works of art featuring themes ranging from the beloved underwater characters from SpongeBob SquarePants, Caribbean Sea, Rainforest, Pole-to-Pole and landmarks around the World. 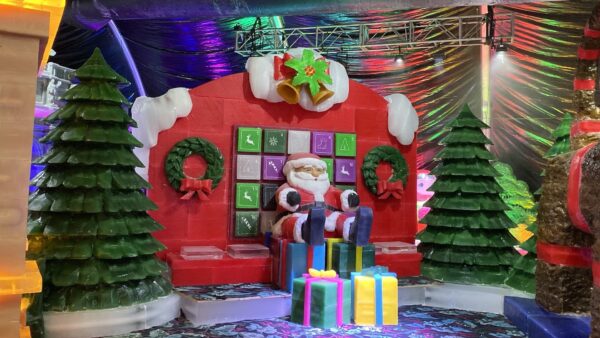 2019 ICELAND : Christmas Around The World 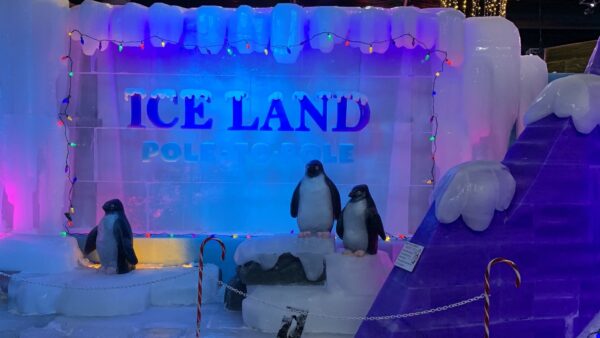 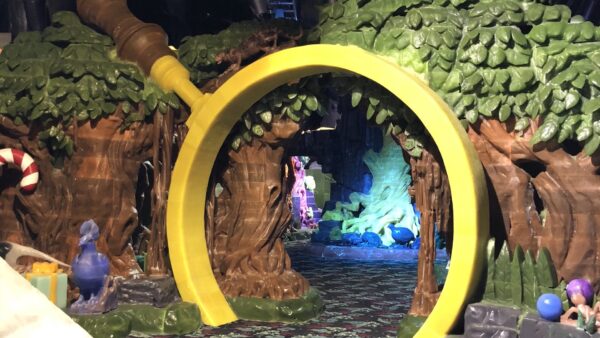 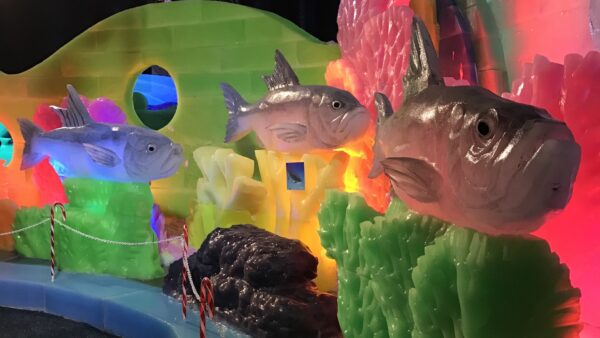 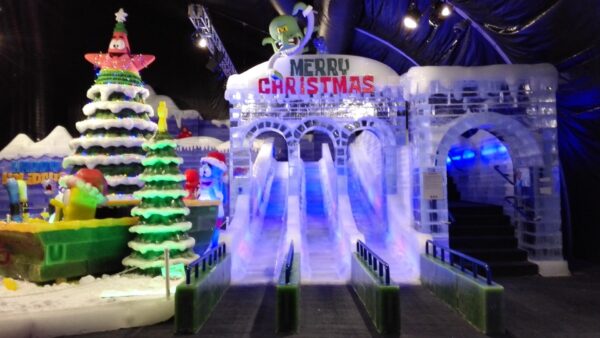 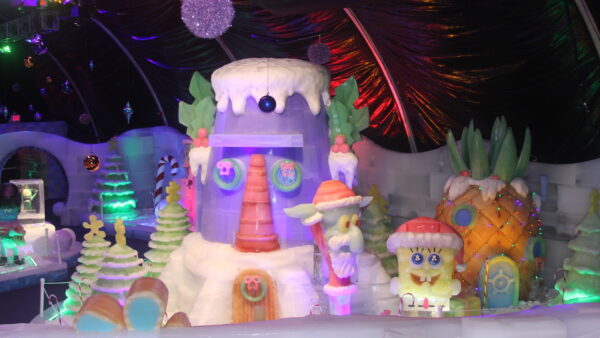